A very special event took place on 28th December in the Wedding Palace of Pskov. Regional Authority representatives, businessmen, including CEO of Titan-Polymer Plant German Petrushko took part in the Wish Tree Campaign. All in all, more than 60 baubles were taken off the New Year tree. Charity supporters will arrange that every wish comes true.

Titan-Polymer co-workers took off four baubles with New Year wishes which they will make true. Alexander (7) wants to spend a day in a water park, Alena (12) and Dmitry (17) are longing for a smartphone, Alexey (16) is eager to experience a drift car racing

Director of the orphanage Yelena Zuyeva was overwhelmed with gratitude and thanked CEO of Titan-Polymer German Petrushko for fulfilling the dreams.

"This campaign is not a try to be all the rage but an important social mission. We can create a New Year miracle for a child. The New Year’s Eve is a very special time to make kids happy. It’s the favorite holiday for children when the dearest wishes come true," said Petrushko.

Nationwide charity campaign Wish Tree came to the Pskov region in 2019. The point of the action is to make a wish come true for children (3-17) without parental custody.  Regional executive and legislative authorities, municipal districts, as well as business society, state corporations, public organizations, and charitable foundations make their contribution to the role of Santa Claus. The initiative is supported by the St. Princess Olga-Equal-to-the-Apostles Charitable Foundation for Development of the Pskov Region. 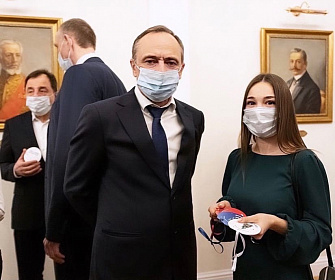 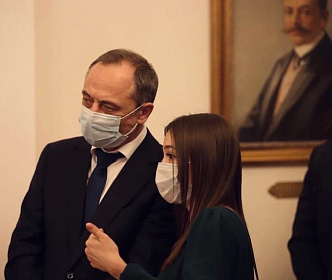 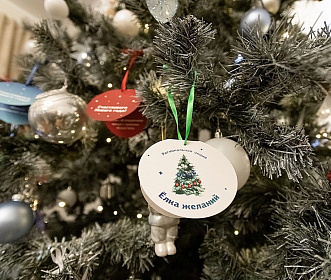 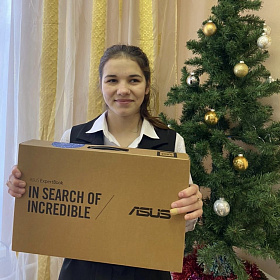 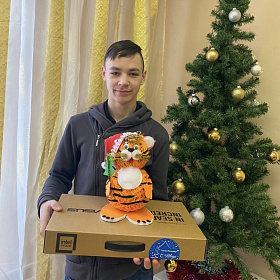 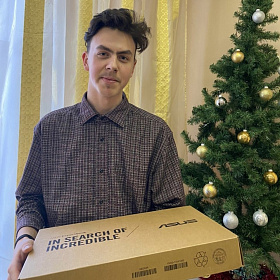